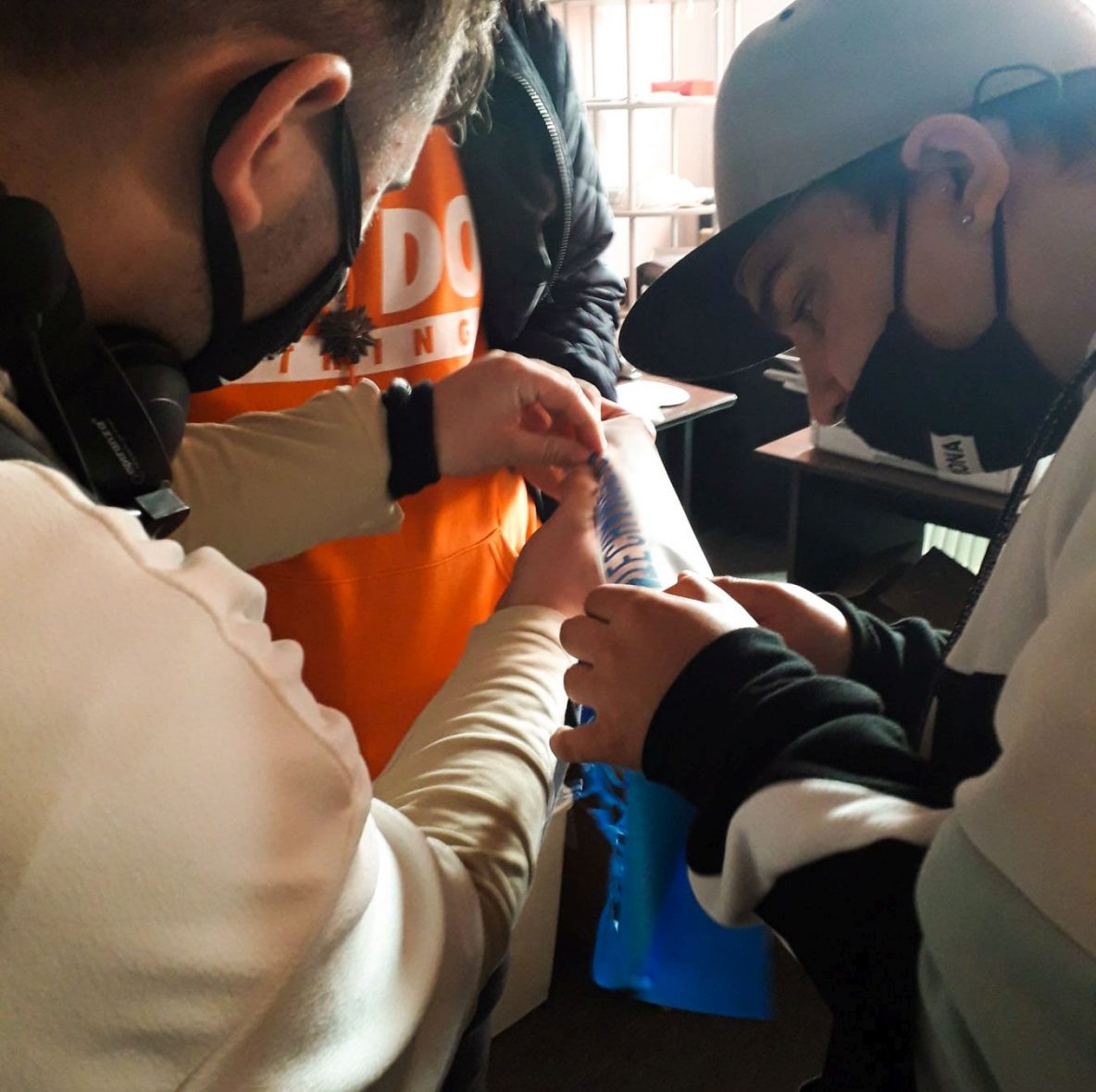 The aim of the profession-seeking program in the Find Your Way to the World of Work project is to introduce different companies, workplaces and work environments to our mentees who are about to start their careers.

Profession Safari took place twice. For the first time on the 19th March in Gheorgheni and on the 1st April in Tirgu Mures. On the first day nine graduate boys visited the metal working company Modus Vivendi, where they saw a computer-controlled plasma laser cutting machine that cuts any shape from metal sheets of different thicknesses, as well as an intelligent, also computer-controlled machine which bends in 3D, a welding robot etc.

The manager said he is open to hire at least 3 young people who wants to work there in the long run. He also announced the terms and clarified the payment options. The second company was the construction site of Tig-Rad, a former residential building in Ditrau (near Gheorgheni), a future school building. This is a large, old, beautiful building, under inside and outside renovation. A general construction manager and a local foreman described the phases of the work. There were several boys who had already worked with these kinds of things, but now they heard about new things, professional procedures, techniques they didn’t know about. The “human” treatment was new, meaning that it’s forbidden to make fun of the newcomers. It is also attractive, in addition to the pay, to work only four days a week in summertime.

The young people also asked a few questions, but more importantly, they heard encouraging and specific information first-hand and met an acquaintance they knew was “cool” and worked there. That is, “if it’s good for him, it can’t be that bad.”

On the 1st April we went on our company-visit with eleven students. The three chosen firms are working in the second-hand clothes, personalized gifts and glass industry.

Each company welcomed us warmly, they presented the processes, the students could also take part in chemistry and physics classes, as they could hear about the operation of the machines.

From the feedback, we learned that the young people were lightened up mostly because of the atmosphere and awarded the company where the company manager was able to create a pleasant atmosphere in his environment. Not so much the circumstances, but the good atmosphere itself was highlighted, in case of the three companies. Overall, all three companies valued positively.

It was also a valuable day because these classmates hadn’t met offline since October. 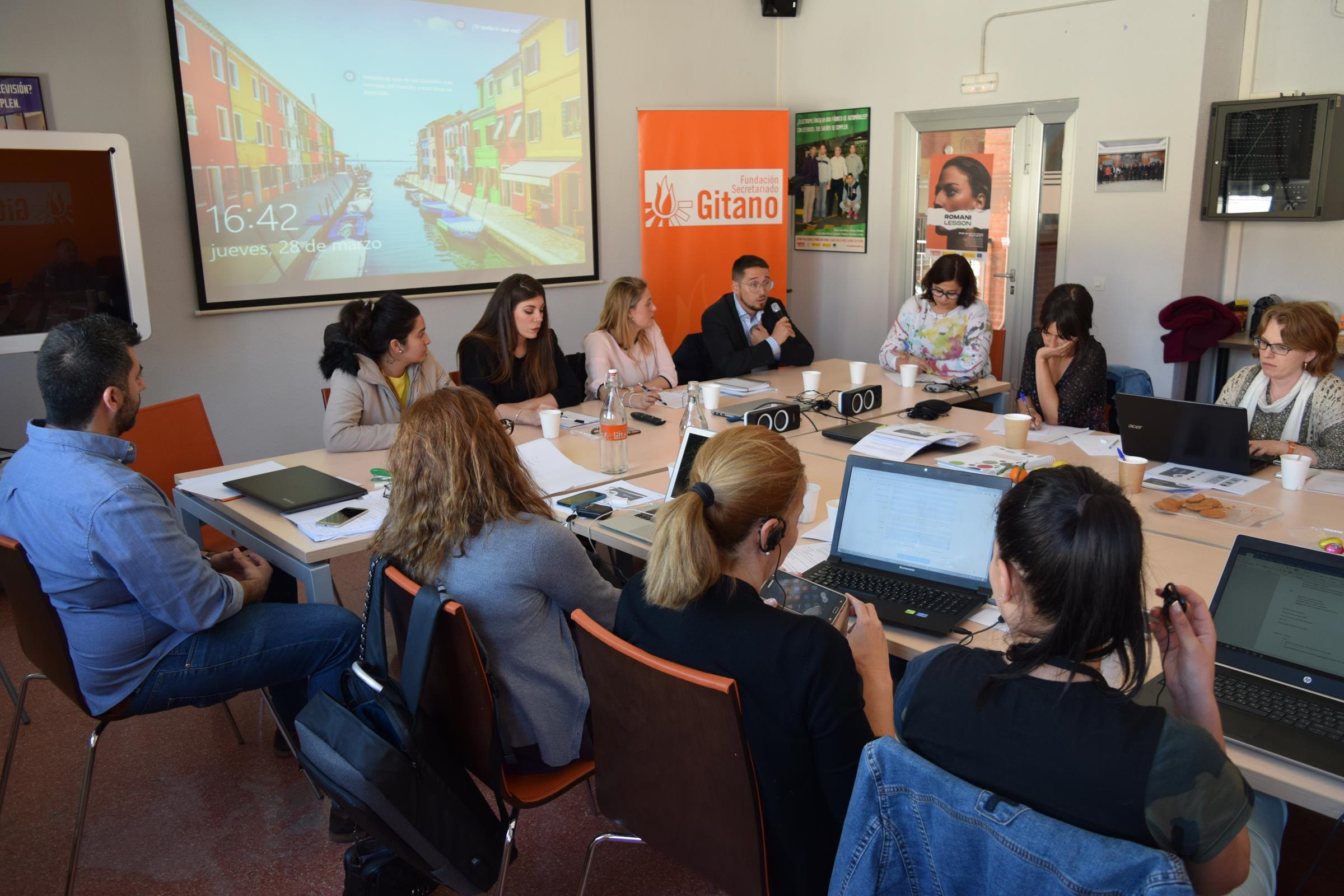 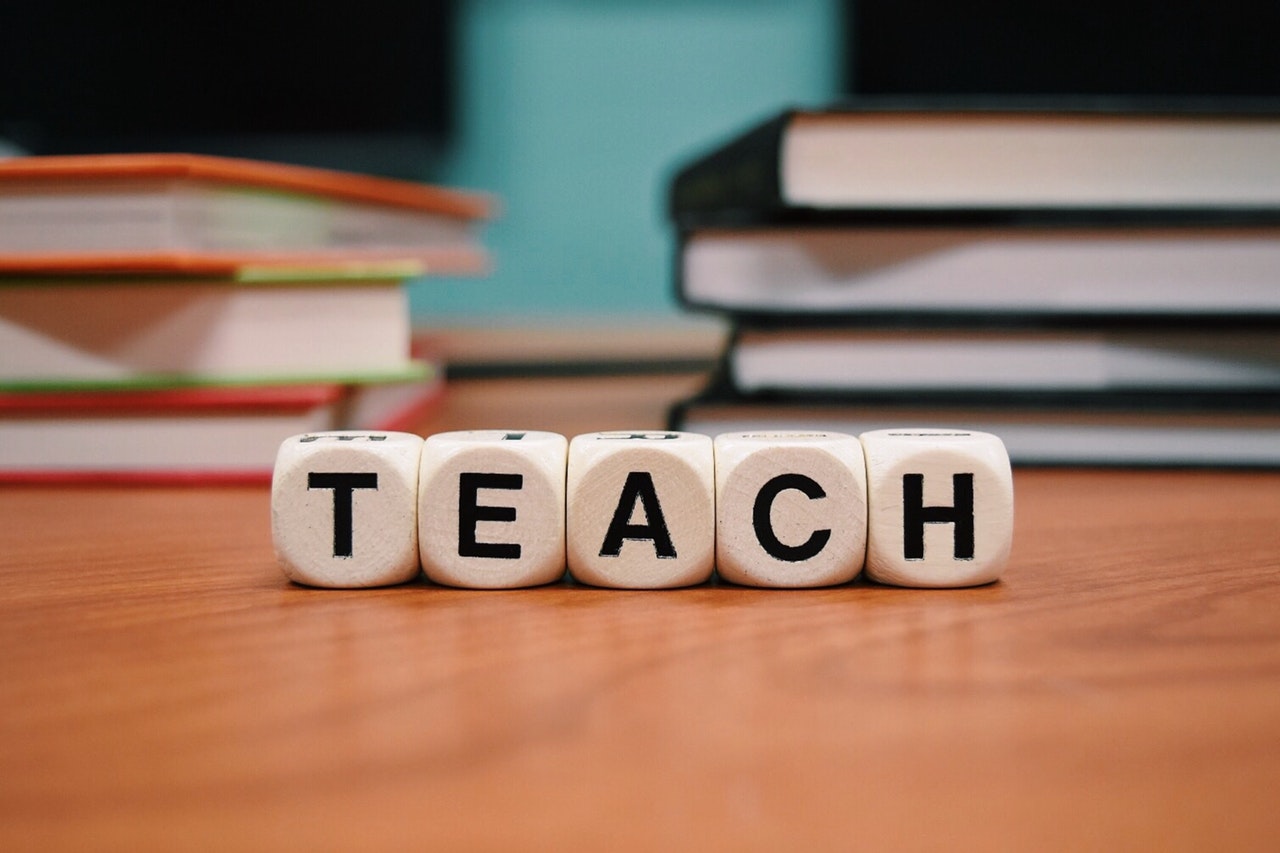 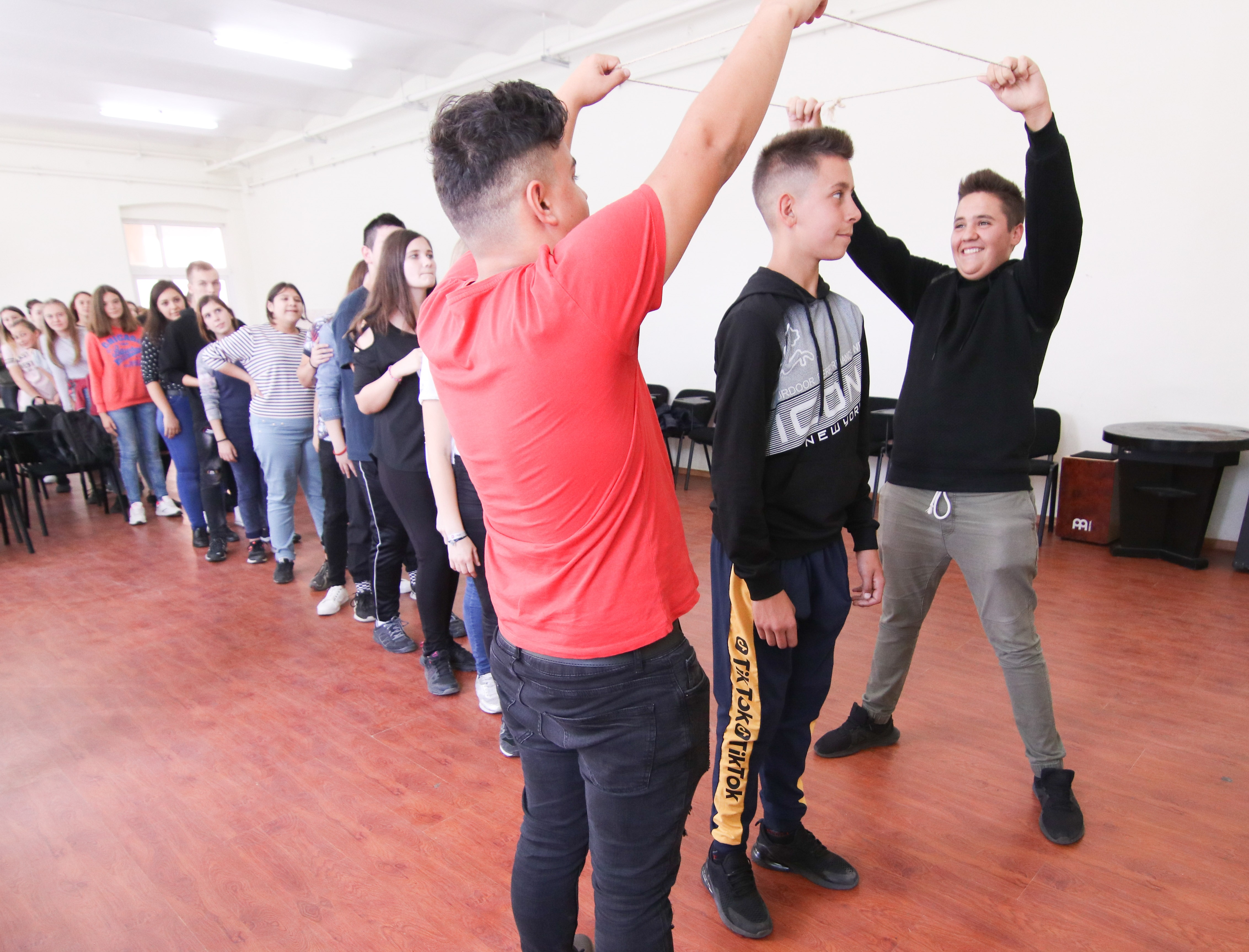 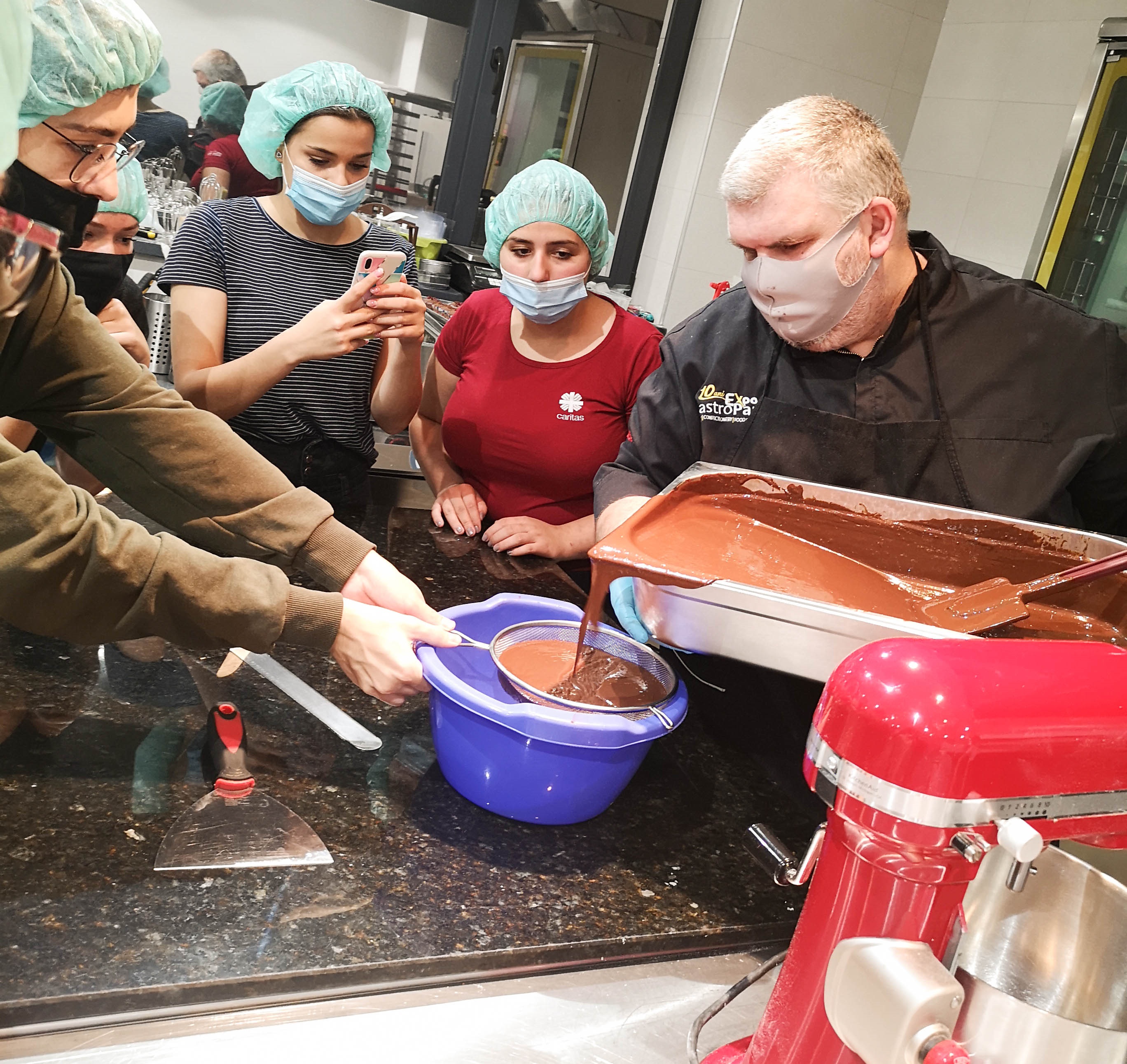 Life is sweet
...with enough chocolate